Myopia or near-sightedness is one of the most common refractive eye errors which have become more prevalent in recent years. In fact, a recent study concluded that myopia in the U.S. grew from 25% between 1971 and 1972 to 42% by 2004 and continuing to rise especially among the population with ages between 12 and 54. Although exact cause of this rise in near-sightedness is unknown, most of the eye doctors believe eye fatigue from digital devices accompanied by other such tasks that require close visual focus are the reasons.

Myopic individuals have difficulty in reading road-facing signs, billboards whereas distant objects appear blurry. However, looking at the same closely would clear the vision while tasks such as reading and computer use are far more convenient.

Other indications include squinting, headaches and eye strain whereas feeling of extreme fatigue after driving or playing sports indicates to uncorrected myopia even after initial treatment.

If any of these symptoms are experienced by you even while wearing prescribed contact lenses and glasses, it’s time to book an appointment with an ophthalmologist for a detailed check-up for a stronger prescription.

Common occurrence of myopia is among those having a longer eyeball as compared to the corneal strength and the eye lens. Light ray is thus directed to the retinal front rather than on the surface. Near-sightedness is also caused by curving of the eye lens or cornea against the eyeball lens. Some cases combine all these factors for the development of myopia.

Near-sightedness mostly begins in childhood whereas genetics play a crucial role to the development. In most cases, myopia stabilises naturally in early adulthood or, it can progress even further as we age.

Using contact lenses and glasses or undergoing refractive surgery are corrective measures to myopia however, the course of treatment is determined per the severity of the anomaly and overall health of the patient. Preferred choices for eyeglass or lens include high-index for thinner and lighter material with anti-reflective coating. Photochromic lenses for maximum protection against UV rays and high-energy blue light may be prescribed as well.

Refractive surgeries can reduce or totally eliminate the need of contact lenses or glasses. The most common procedures are performed with advanced excimer laser. In PRK, the laser beam remover the corneal tissue layer which compresses the cornea thus allowing light rays to direct accurately on the retina. LASIK is the most common laser-based refractive procedures which creates a thin flap on the corneal surface for removal of the tissue fragments after which the flap is returned to its original position.

Orthokeratology is a non-invasive procedure where subject gets to wear special gas permeable contact lenses (RGP or GP)at night which reshapes the cornea while asleep. These lenses are to be discarded in the morning and replaced by new ones at night. The procedure is called Corneal Refractive Therapy (CRT) with proven results of correcting mild to moderate myopia.

Many correction procedures for myopia are there however only a professional ophthalmologist would decide the course of treatment per the severity.

This content is proudly offered by Moorfields Eye Specialist in Dubai. 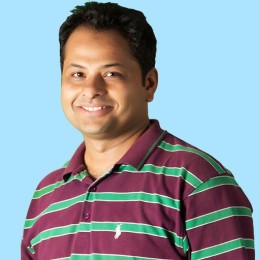 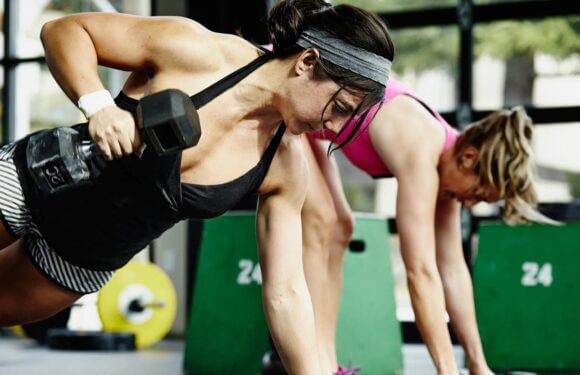 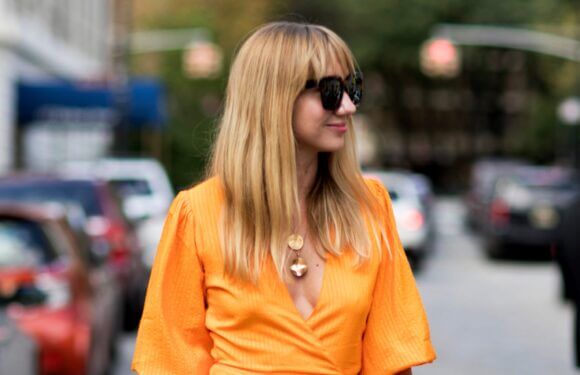 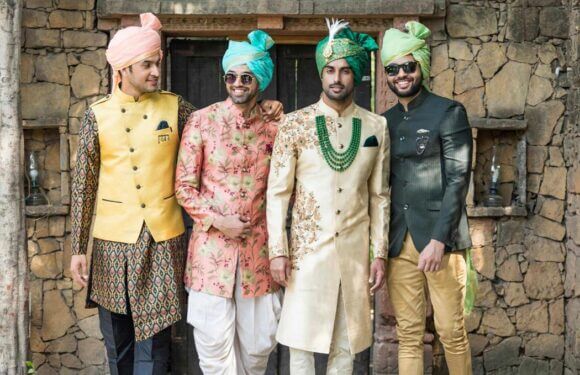